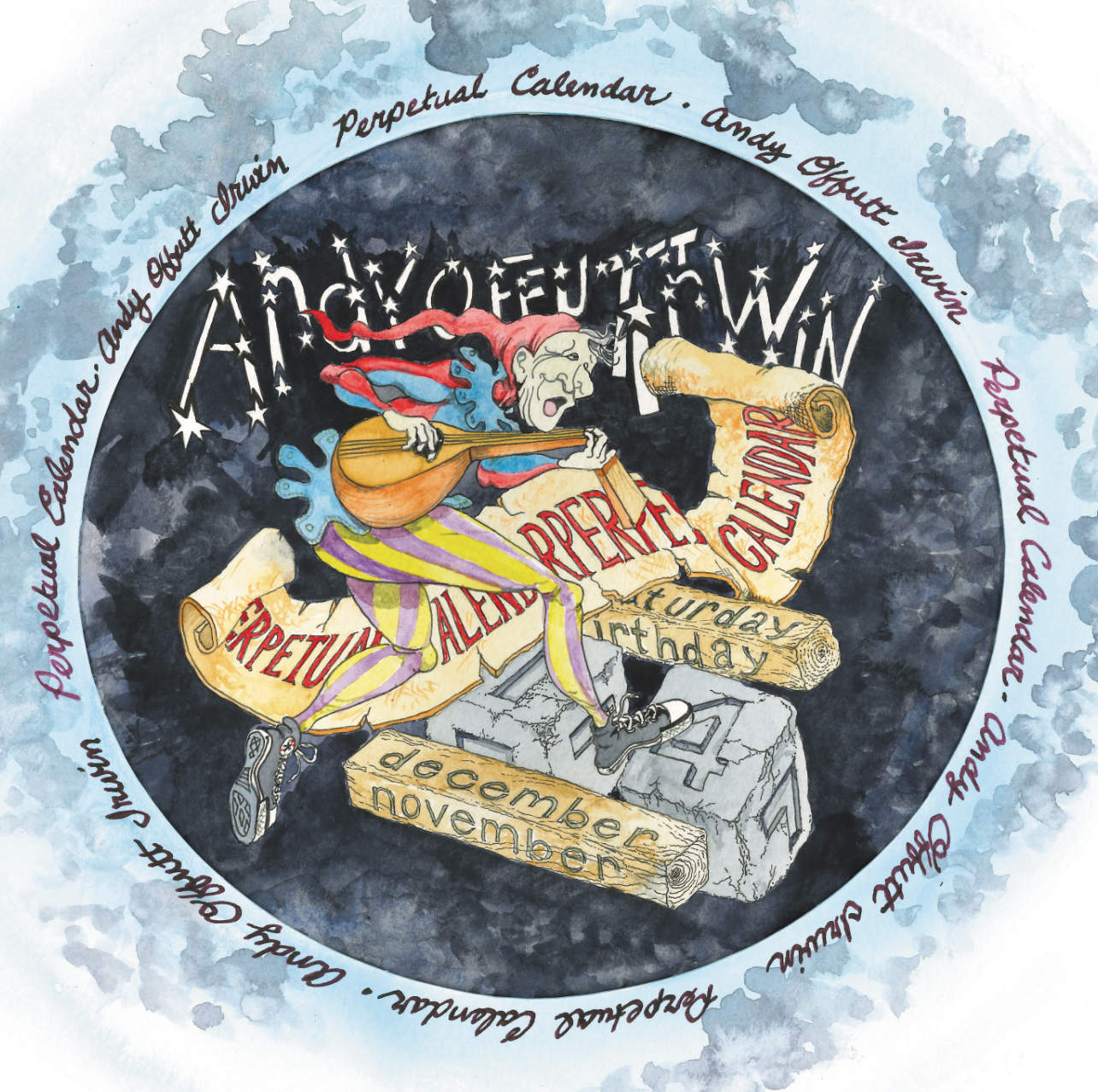 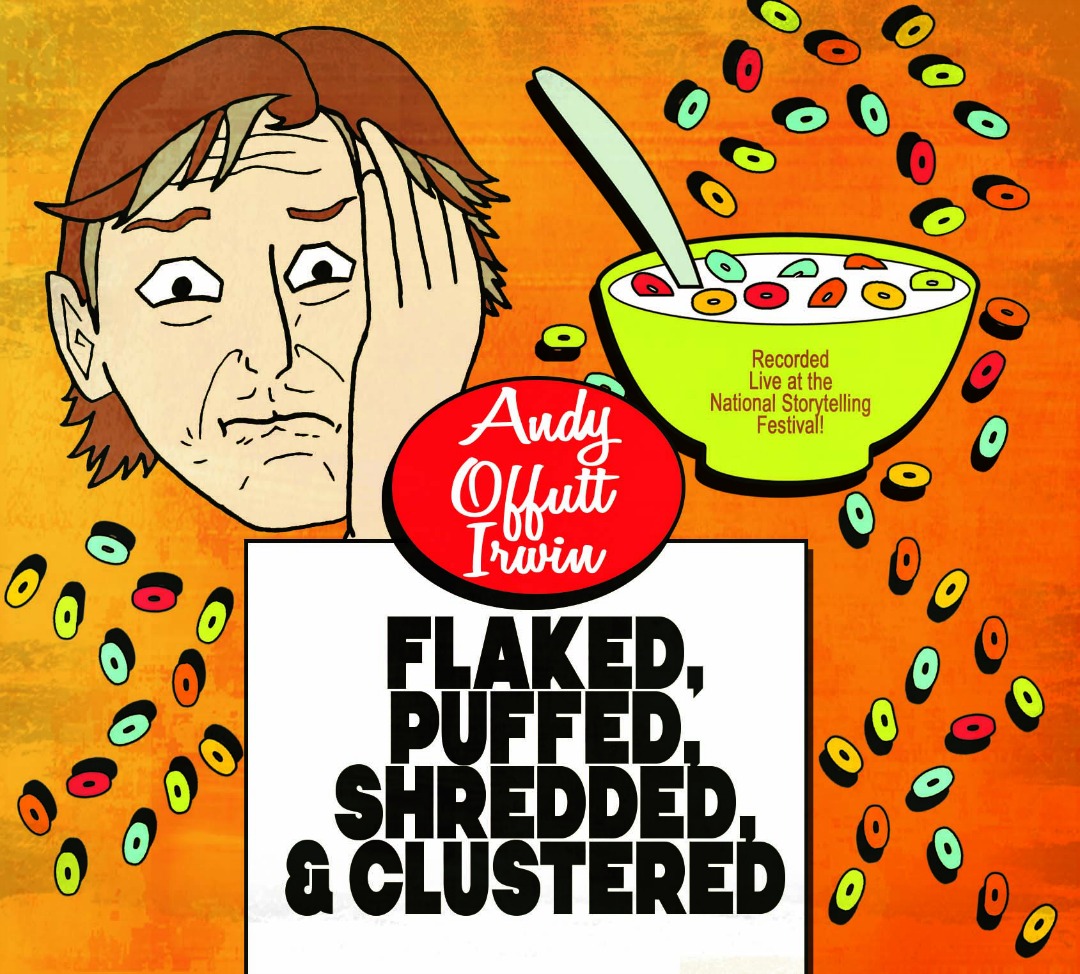 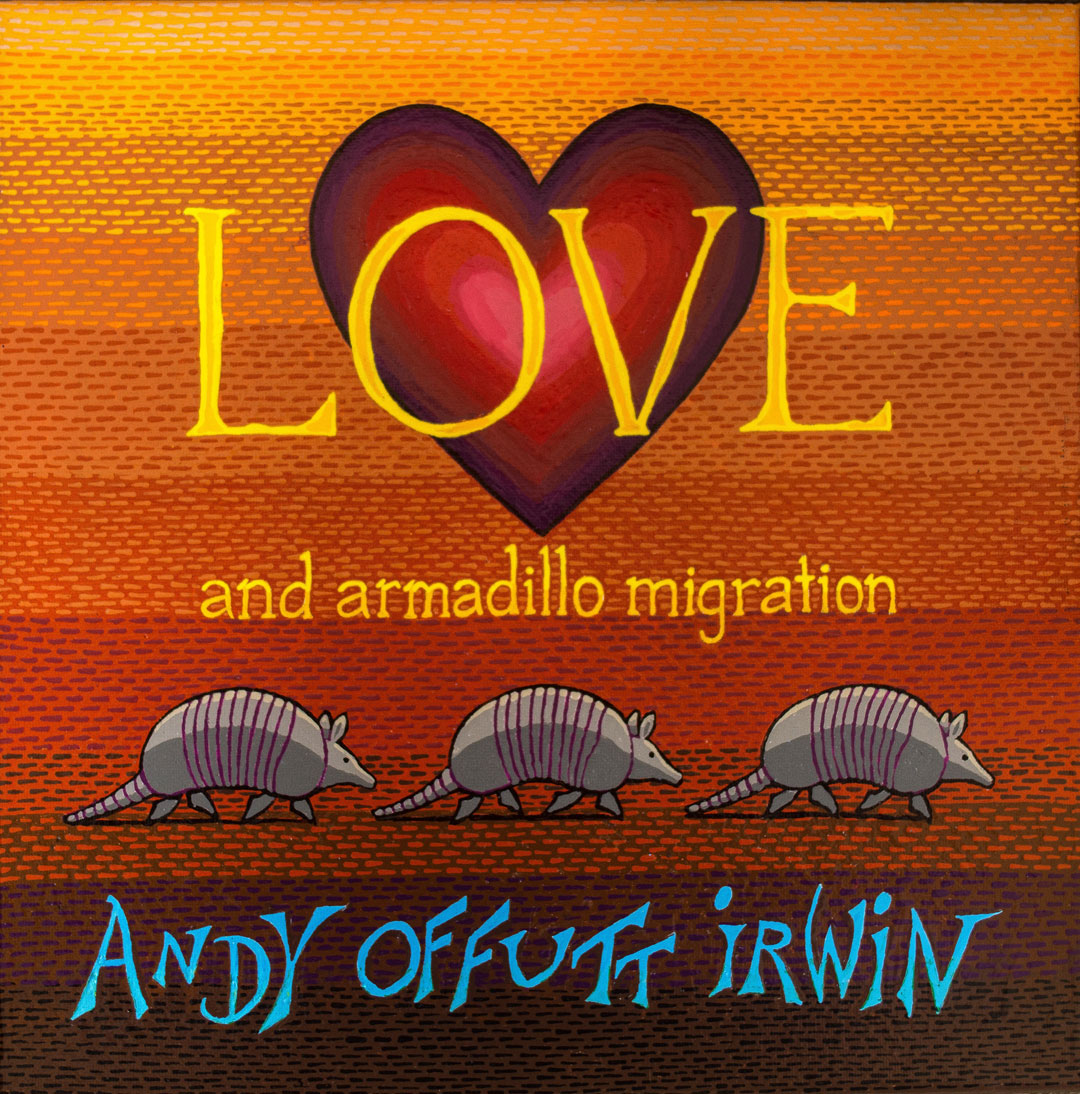 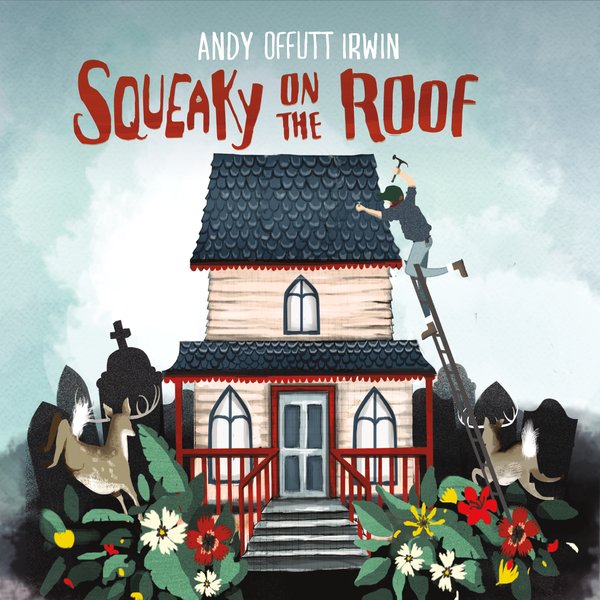 Squeaky on the Roof 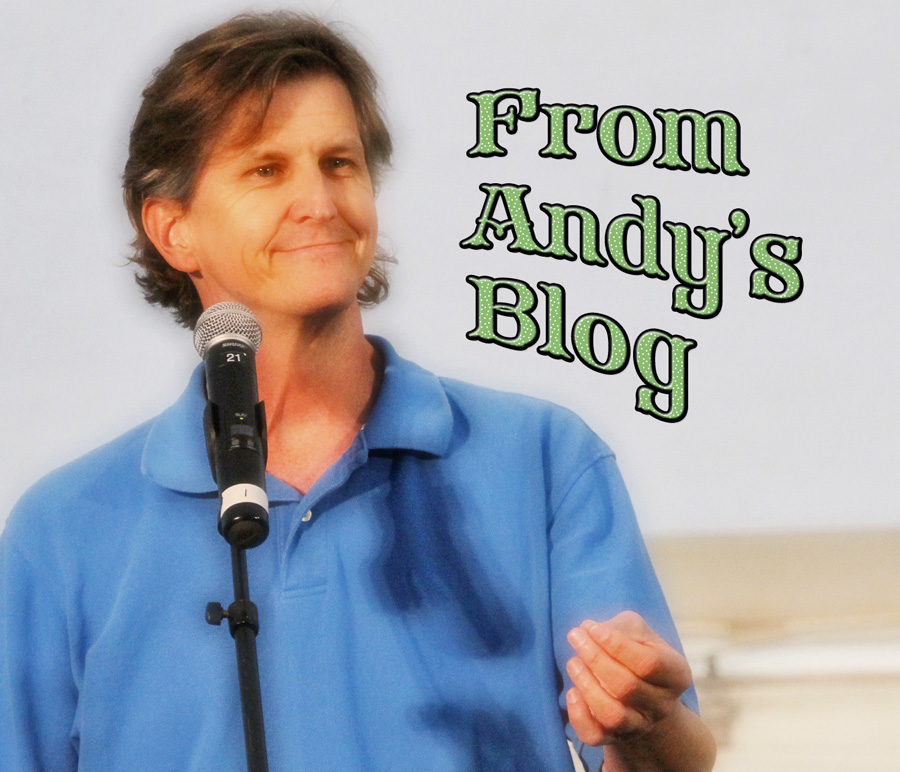 The Importance of “My Bad”

Every honest, thinking person knows that there is a difference between what is simply legal and what is right, what is good and what is that which you can-get-away-with.

I remember being in the fourth grade and attending high school basketball games. (Everybody in the whole county was stuffed in the old Newton Drive gym in the 60s and 70s. I’ll leave it to Darrell Huckaby, to expound on those glory days.) There, I observed an important life-long lesson. Part of being a good sport was raising your hand when you committed a foul. (Of course nobody raised their hand before being caught by a referee, but still…)

Less formally, when playing catch with a baseball or softball, after an errant throw over the head of one’s tossing partner, one exclaimed, “my fault,” which over time has become, “my bad.” This is normal. Good-natured. Expected. The error is forgiven after the next throw, utterly forgotten on the throw following that one. A tiny dose of human to human grace.

Obtaining the habit of absolving the errant throw helps us maintain the muscle memory of mercy.

We were all taught to dole out small graces as we implored such graces for ourselves. If “implore” sounds like too hyperbolic a word, consider the phrase “I beg your pardon.”

Not long ago I was at a Waffle House, dining at the counter as I am wont to do when traveling alone. The cook dropped a plate on the hard tile floor. The entire restaurant broke into applause at the shattering noise. This affable ribbing said,
Yep, I’ve done that, but this time it wasn’t me.
The applause we offered allowed the blunder to become a sort of pathos-laced comedy.


And the cook acknowledged her absolution from the diners with a light flourishing turn and a half bow. More laughter. More love.

Two servers gently razzed her as they began to clean the mess up — a young one with a dustpan, and a seasoned veteran with a broom. The cook said, “I’m sorry.”

The older lady with the broom said, “Keep cooking, baby.”

And there it was in three words: forgiveness, a reminder of duty, and affection.

But then we grow up.

We do grown-uppy stuff like learning to drive.  Slowly we are taught to institutionally-legally defend ourselves.

I well remember the first time I read my auto insurance card, the one each of us were all obliged to — by law — carry along with our license.

As a teenager, I thought this was pretty shifty-eyed. My insurance card took on a gangster persona with a broad pinstriped suit, a black shirt with a white tie. It seemed to say, “Welcome to adulthood, kid. All that childhood stuff we taught you about tellin’ the truth and ownin’ up to your transgressions, heh, we was only kiddin’. Heh, heh.)

There are a lot of reasons to admire John McCain.  And a lot has been written about him this week.

So, I will focus on this one thing.

During the presidential campaign of  2000, when he was vying to win the South Carolina primary, Senator McCain wishyed-and-washed over his comments concerning the Confederate Battle Flag which, at the time, was flying atop the South Carolina State House.  At first he had said that the flag was, ”…a symbol of racism and slavery.” The next day he peddled back and called it ”…a symbol of heritage.”

Concerning his comments on that flag, John McCain confessed, ”I feared that if I answered honestly, I could not win the South Carolina primary, so I chose to compromise my principles. I broke my promise to always tell the truth.”

He went on to say that his forefathers “…fought on the wrong side of American history. I don’t believe their service, however distinguished, needs to be commemorated in a way that offends, that deeply hurts, people whose ancestors were once denied their freedom by my ancestors.”

Here’s my favorite part. ”I do not intend for this apology to help me evade criticism for my failure. I will be criticized by all sides for my late act of contrition, I accept it, all of it. I deserve it. Honesty is easy after the fact when my own interests are no longer involved. I don’t seek absolution.”

And he was correct. There were those who heard these words with crossed arms and scowles. (Some are still scowling.)

Owning up to an accident can be difficult. Owning up to a purposeful act, nowadays, seems just about impossible. This act in particular was incongruous of a man who’s campaign bus was called, The Straight Talk Express.  This apology had to take some pretty profound courage.

And someone with this kind of courage is a statesman — or statesperson — I would be happy for my kid to admire and emulate.

One with the integrity to say, “my bad.”

Thank you for your service, John McCain.

Now, I shall speak of time and the marking of time. Once I may have said, "the keeping of time," as in, "My granddaddy's watch keeps good time," but that's a misleading verb, isn't it?  Time is not kept; it continues to pass as the watch ticks. I do not have trouble...

Andy’s Next Gig is…

Buy "Perpetual Calendar" as a download from CDBaby or order a CD from Andy by clicking here!

Buy "Flaked, Puffed, Shredded, & Clustered (Live)" as a download from CDBaby or order a CD from Andy by clicking here!

Buy "Love and Armadillo Migration" as a download from CDBaby or order a CD from Andy by clicking here!

Buy "Squeaky on the Roof" as a download from CDBaby or order a CD from Andy by clicking here!