Andy’s Bios for All Occasions….

With a manic, Silly Putty voice, astonishing mouth noises, and heart-filled stories, Andy Offutt Irwin is equal parts mischievous schoolboy and the Marx Brothers, peppered with a touch of the Southern balladeer. He has been a Featured Teller at the National Storytelling Festival ten times and is a perennial favorite at the International Storytelling Center’s Teller-in-Residence Series.

A storyteller, theatre director, singer-songwriter, and Shakespearean actor, Andy was Artist-in-Residence at Emory University’s Oxford College from 1991 to 2007.  He has performed at LaGuardia High School of Performing Arts in New York, The Library of Congress, Walt Disney World, and a whole mess of theatres, colleges, and festivals all over the United States

Andy lives in Covington, Georgia. He thinks he is funny.

From 1991 to 2007 he was Artist in Residence at Oxford College of Emory University where in 2001 he was the recipient of the Sammy Clark Award for Exemplary Teaching and Service. He continues providing theatre and service projects for Emory’s Oxford Campus (where he is now known officially as Artist in Just Passing Through).

Since 1993 Andy has worked in conjunction with Oxford’s Counseling and Career Services, designing original theatrical orientation programing aimed at empowering student Peer Assistant Leaders (PALs) with tools to guide first-year students into a greater awareness of social and health issues.

From 1993 – 2015 Andy was a teaching artist with Young Audiences, Woodruff Arts Center in Atlanta. He continues to receive fee support from the Georgia Council for the Arts, as a member of the Touring Artists Roster.

Other Trophies: He is a recipient of seven Storytelling World Awards; Two Just Plain Folks Awards, and in 2013 he received the Oracle Circle of Excellence Award from the National Storytelling Network, and a Parents’ Choice Honor for his kids’ album, “Andy’s Wild Amphibian Show!” In 2017 Andy received a Special Congressional Recognition – For outstanding and invaluable service to the community. From Rep. John Lewis.

Other Notable Arts Education Engagements Include…

Everybody is impressed to know that from 1984 to 1989 Andy began his career selling out to a mouse at Walt Disney’s EPCOT Center where, under the auspices of SAK Theatre he performed, wrote, and directed live comedy shows.

Andy lives in Covington, Georgia. He thinks he is funny.

With a silly putty voice, hilarious heart-filled stories, and amazing mouth noises (arguably, the greatest whistler in the world) one-person-showman, Andy Offutt Irwin is equal parts mischievous schoolboy and the Marx Brothers, peppered with a touch of the Southern balladeer. One of the most sought after performing storytellers in the United States, Andy is a perennial favorite of the Teller-in-Residence Program at the International Storytelling Center in Jonesborough, Tennessee, and he has been a Featured Teller at the National Storytelling Festival nine times (as of 2017).

For grown-ups:
Andy’s character-filled, one-person shows and storytelling performances center around the adventures of his eighty-five-year-old-widowed-newly-minted-physician-aunt, Marguerite Van Camp, a woman who is keeping her finger on the pulse of the changing world around her as she seeks to grow – even at her advanced age – in these United States and the New South.  Every show includes original songs, and of course, whistling. Please note, Andy’s grown-up shows are family friendly. So, there.

For kids:
An award-winning children’s performer, Andy has disrupted the day in hundreds of schools and libraries from Port Angeles, Washington to St Thomas, US Virgin Islands… from Los Angeles to New England.

If asked if he would rather perform for kids or grown-ups, Andy shrugs and says:
“The secret is this: treat children with the respect you give adults, and treat grown-ups with the exuberance children crave.”

Among other gigs, Andy has been a Guest Artist at La Guardia High School of Art, Music, and Performing Arts in New York (The “FAME!” School); he has been a Keynote Speaker/Performer at the Library of Congress-Virburnum Foundation Conference on Family Literacy; a Guest Writer Performer with the Georgia Tech Glee Club; and a guest composer with the Amherst College Men’s Double Quartet.

Andy has held a few almost-real-jobs that include: Artist-In-Residence in Theatre at Emory University’s Oxford College from 1991 to 2007. (He continues serving at Oxford from time-to-time as Artist-in-Just-Passing-Through). A very long time ago, Andy spent five years as a performer, writer, and director for SAK Theatre at Walt Disney World.

Andy has also been gainfully employed as …
a garbage man, a carpenter’s flunky, a church youth director, a political satirist (as show director of the Georgia Cracker Crumble for the Georgia Press Association (1996 – 2007), an assistant water plant flunky, a deputy voter registrar, a ditch digger, a bullfrog tadpole catcher, and a camp counselor.

Andy is the recipient of many awards, but he is tickled as can be to have been patted on the head by his sweet community of peers as they bestowed upon him the Oracle 2013 Circle of Excellence from the National Storytelling Network.

Also, when he gets around to buying a frame he will hang upon his wall:
a Special Congressional Recognition – For outstanding and invaluable service to the community – from Rep. John Lewis.

He thinks he is funny. 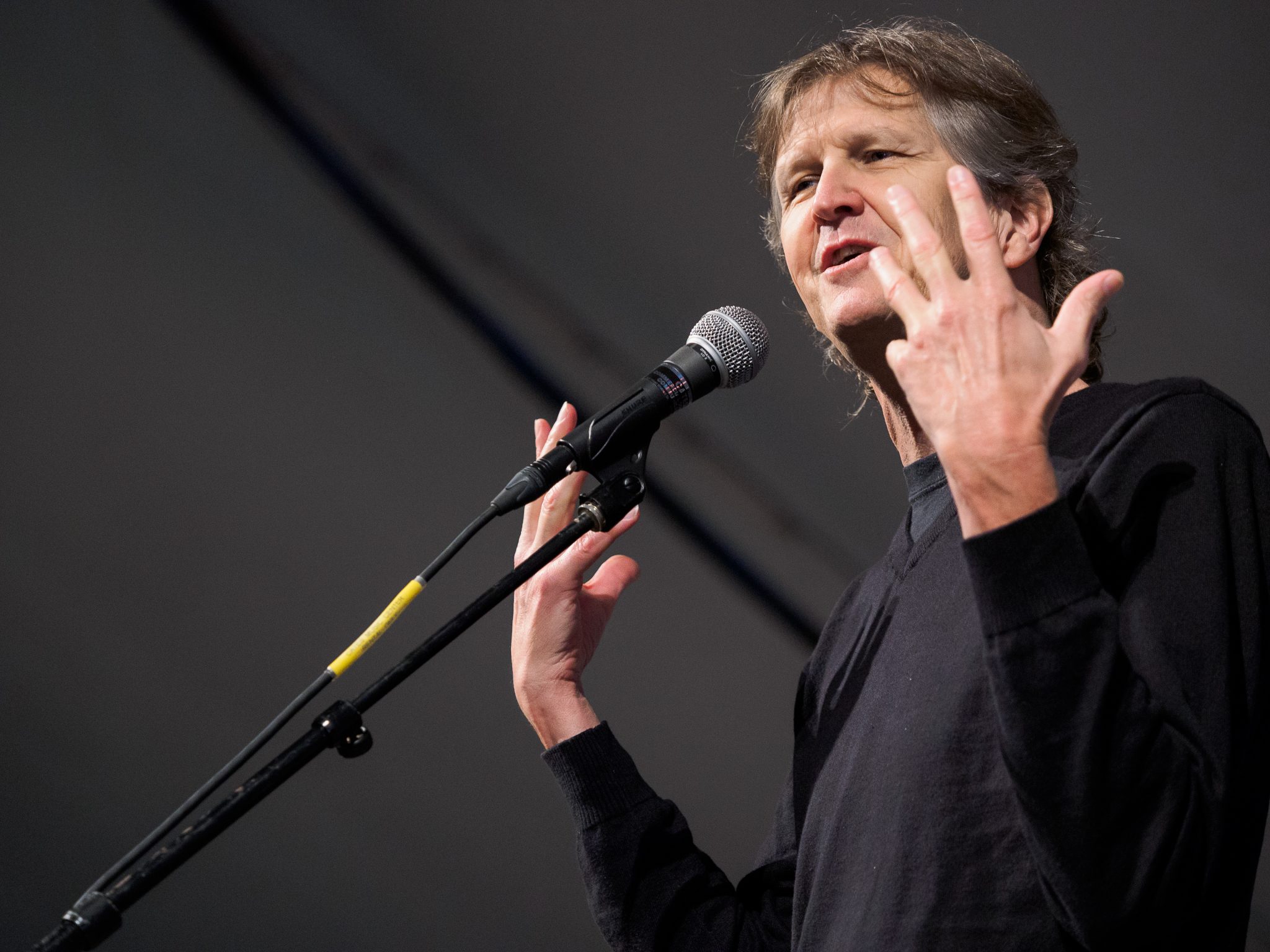 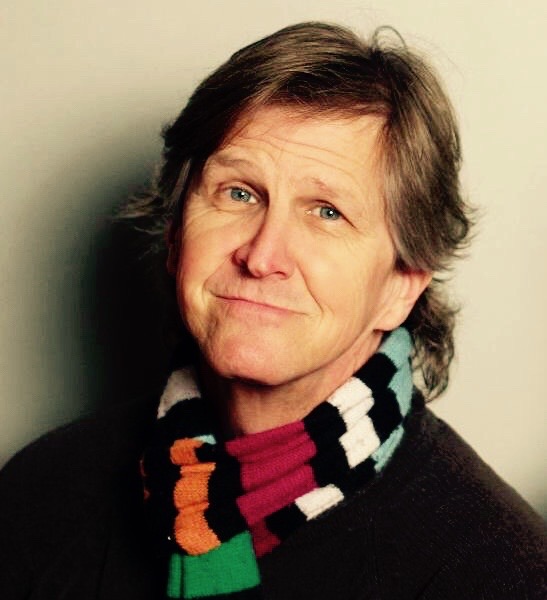 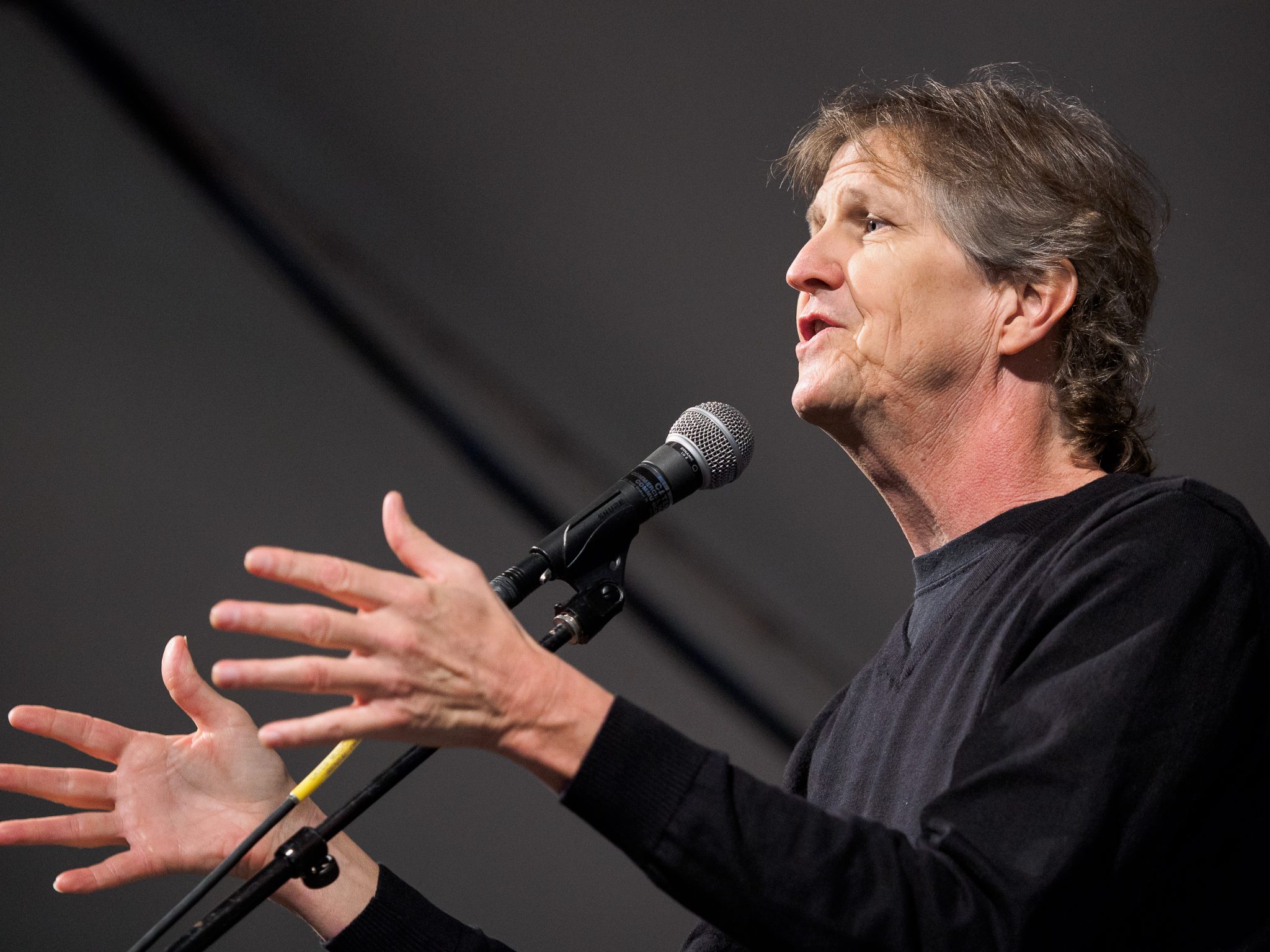 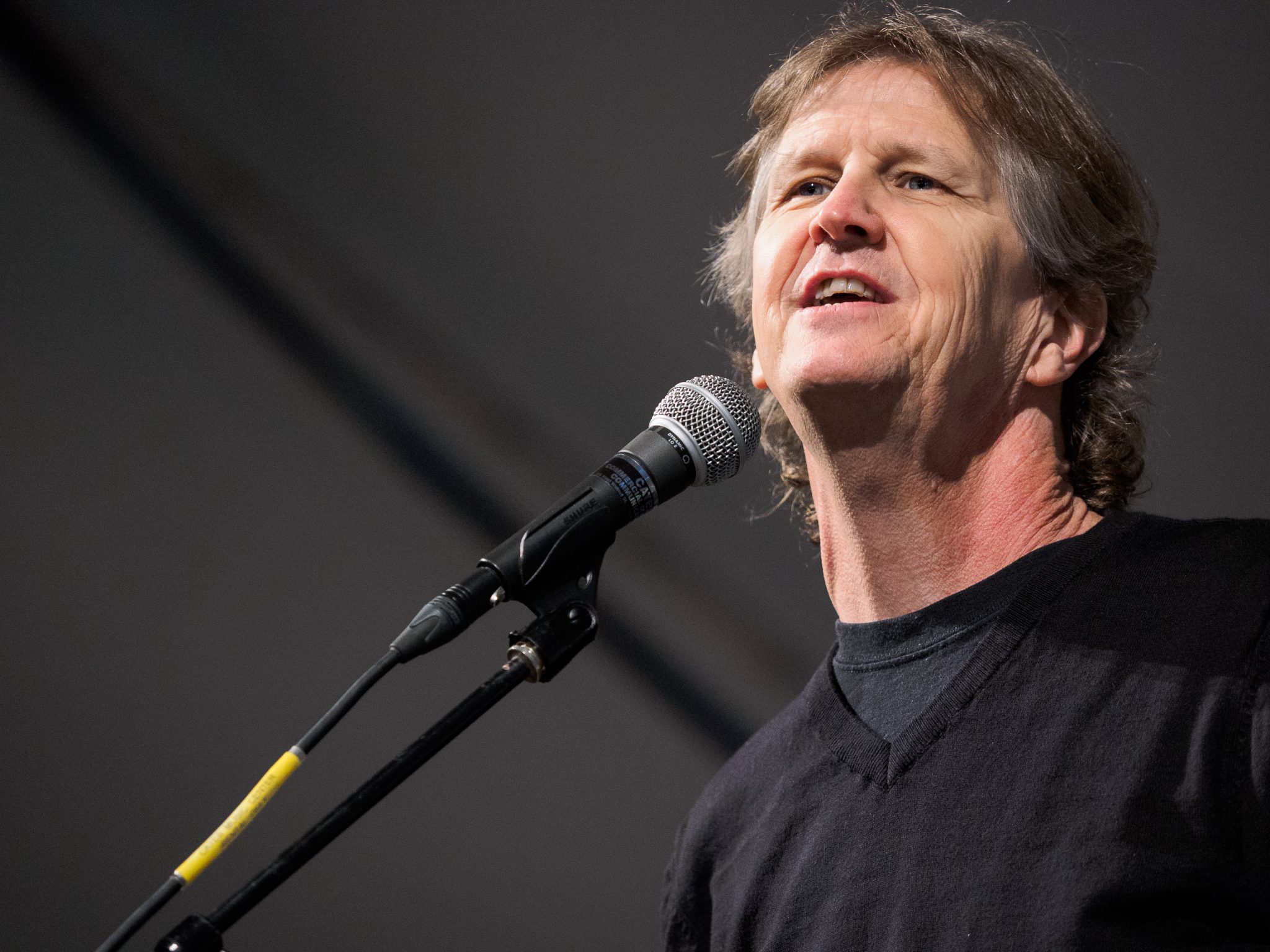 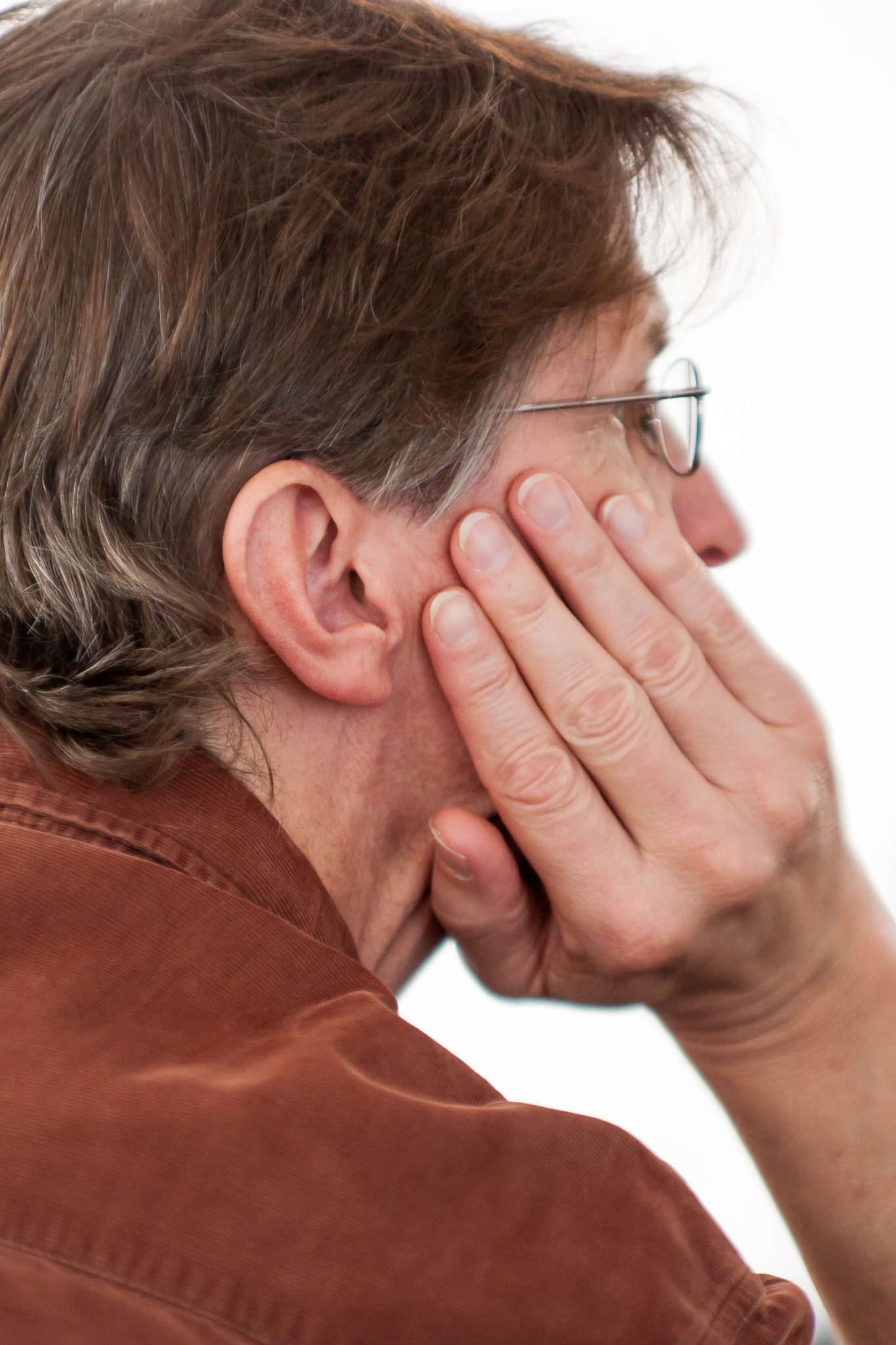 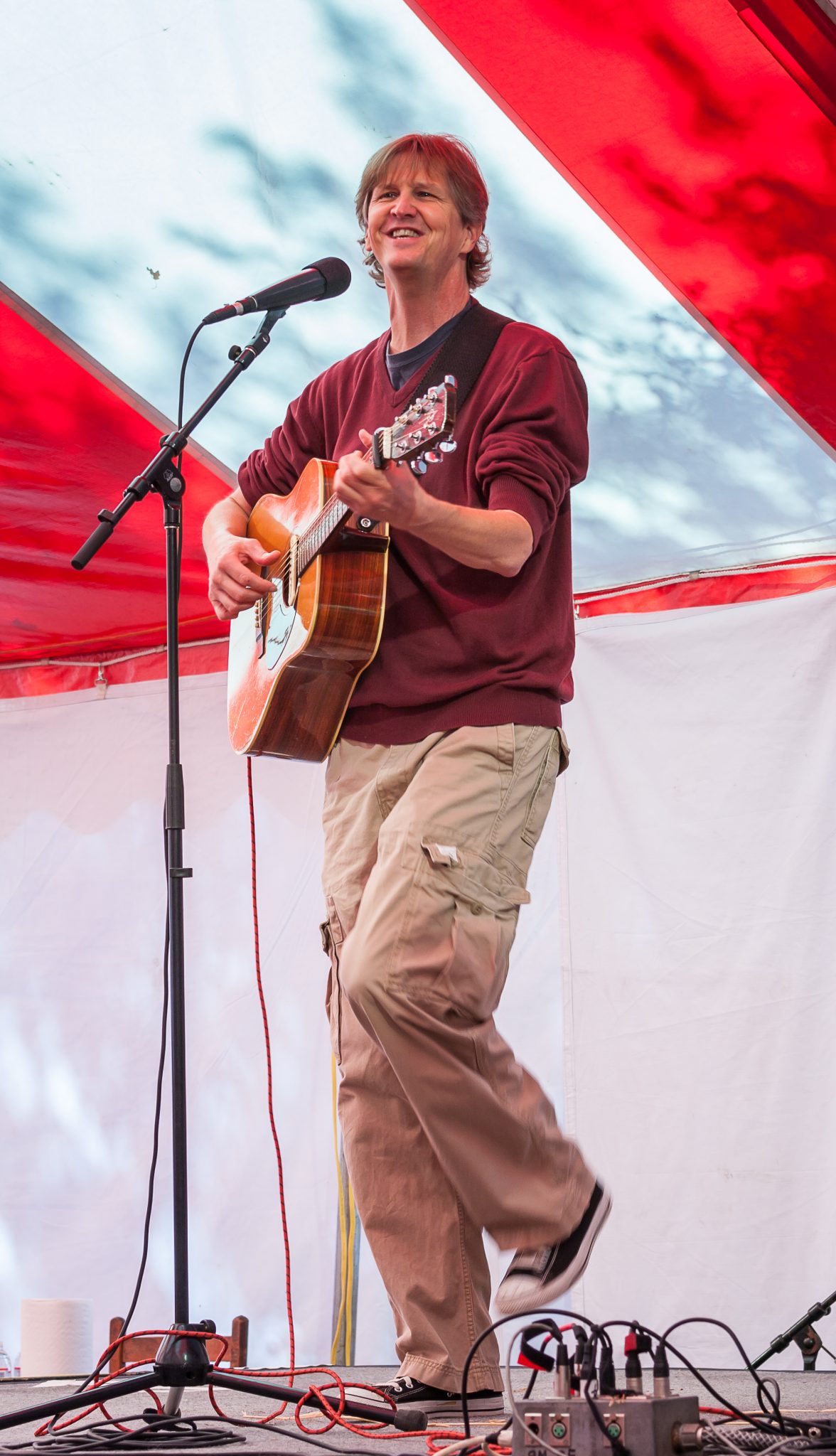 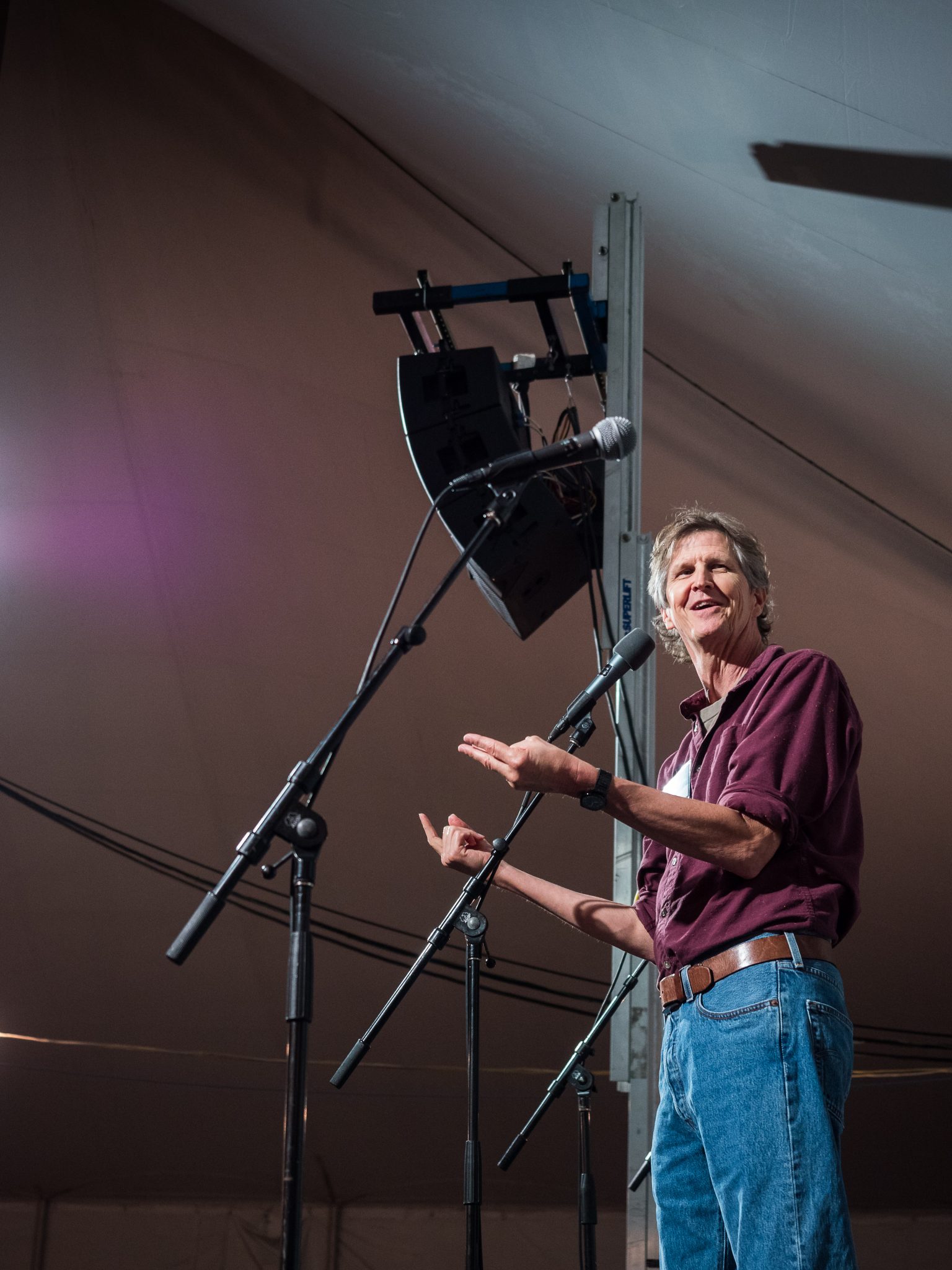 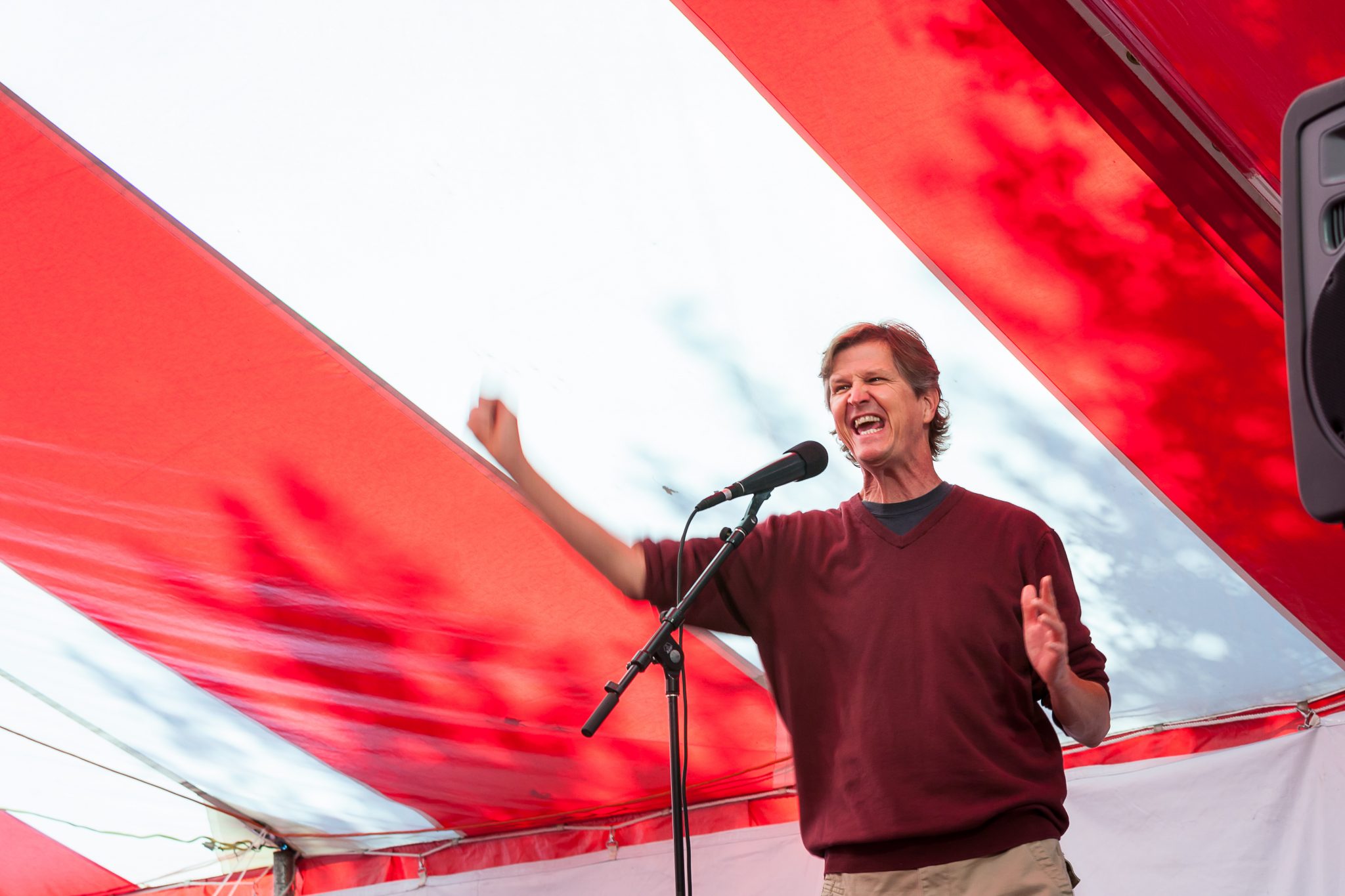 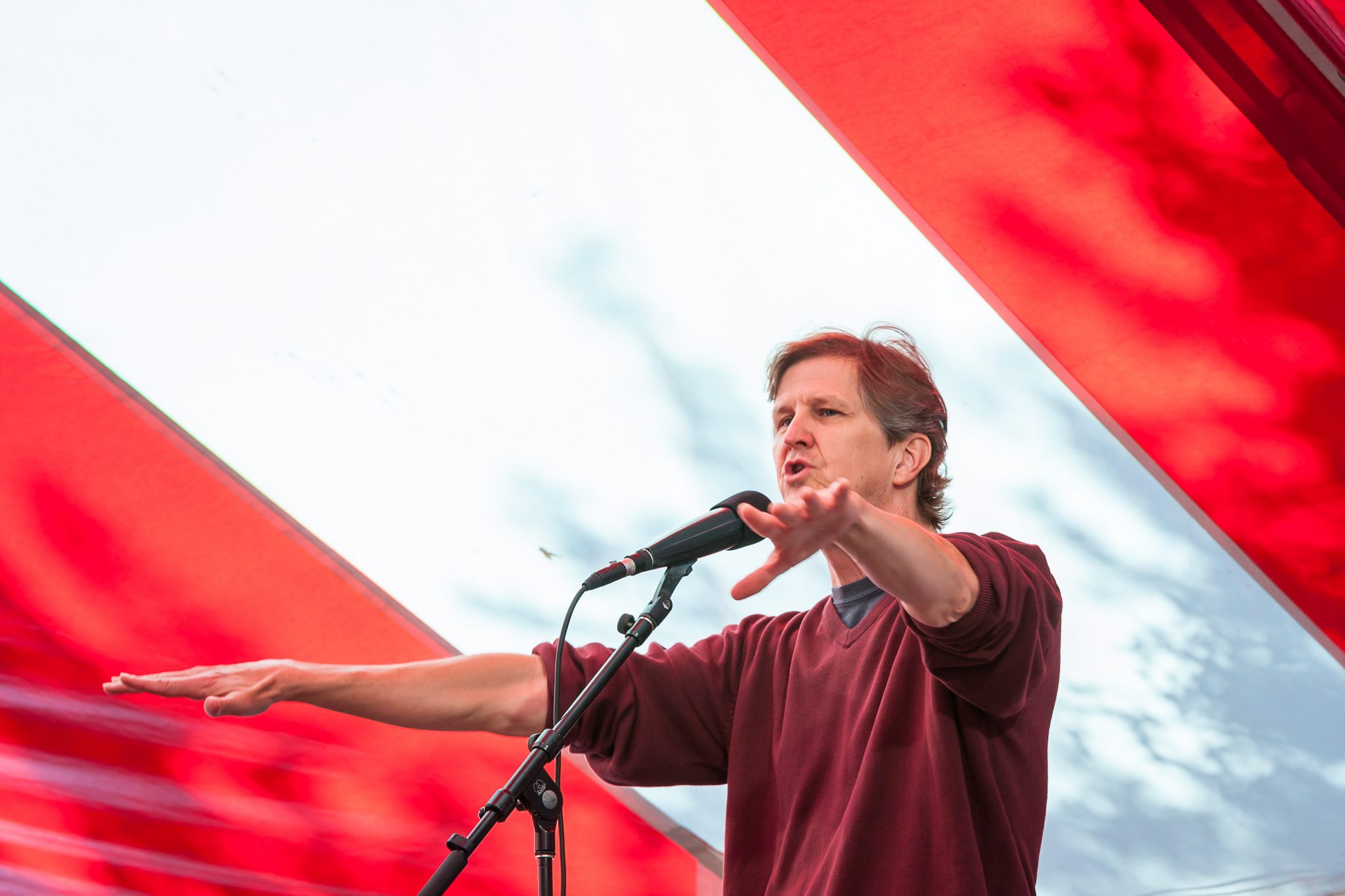 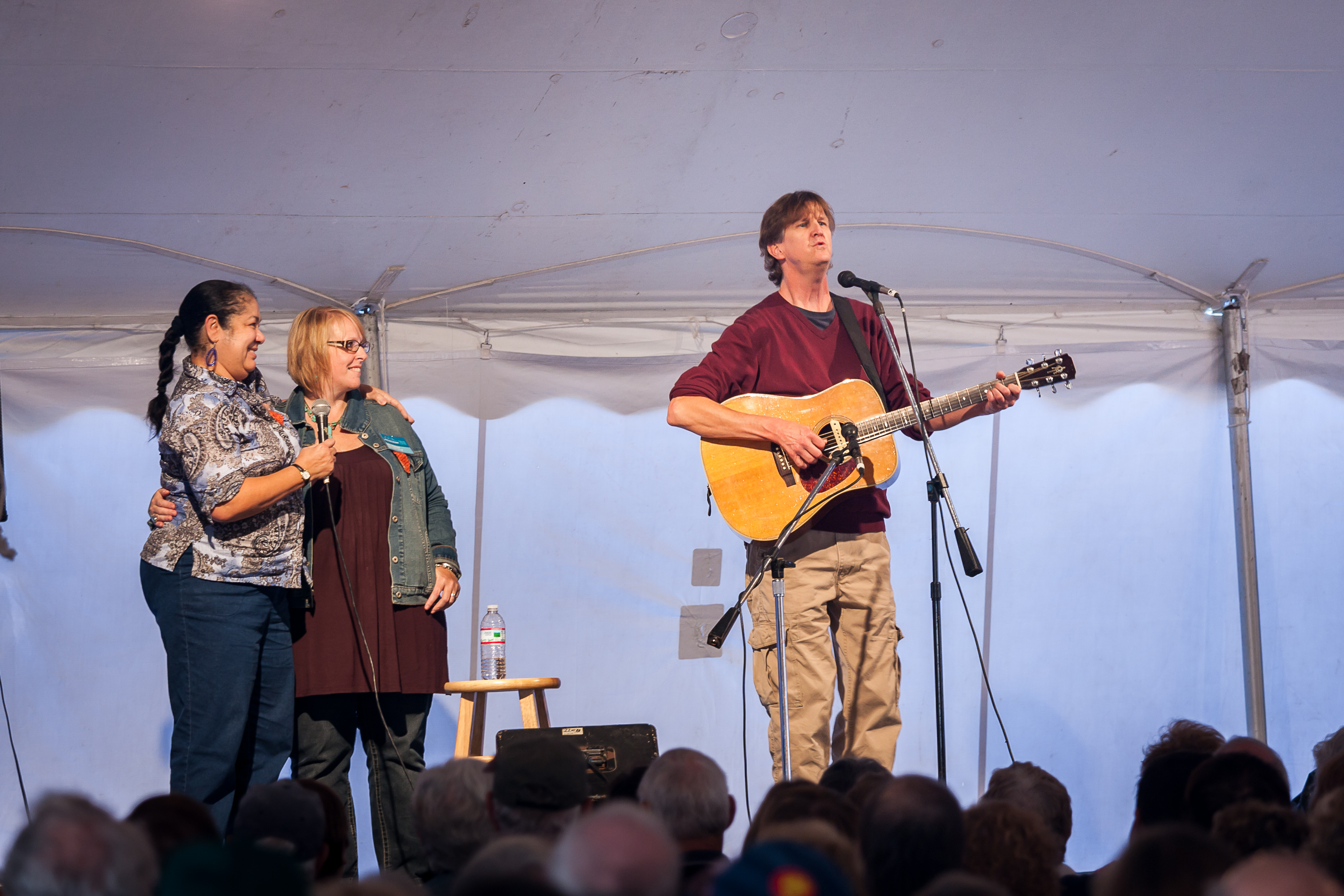 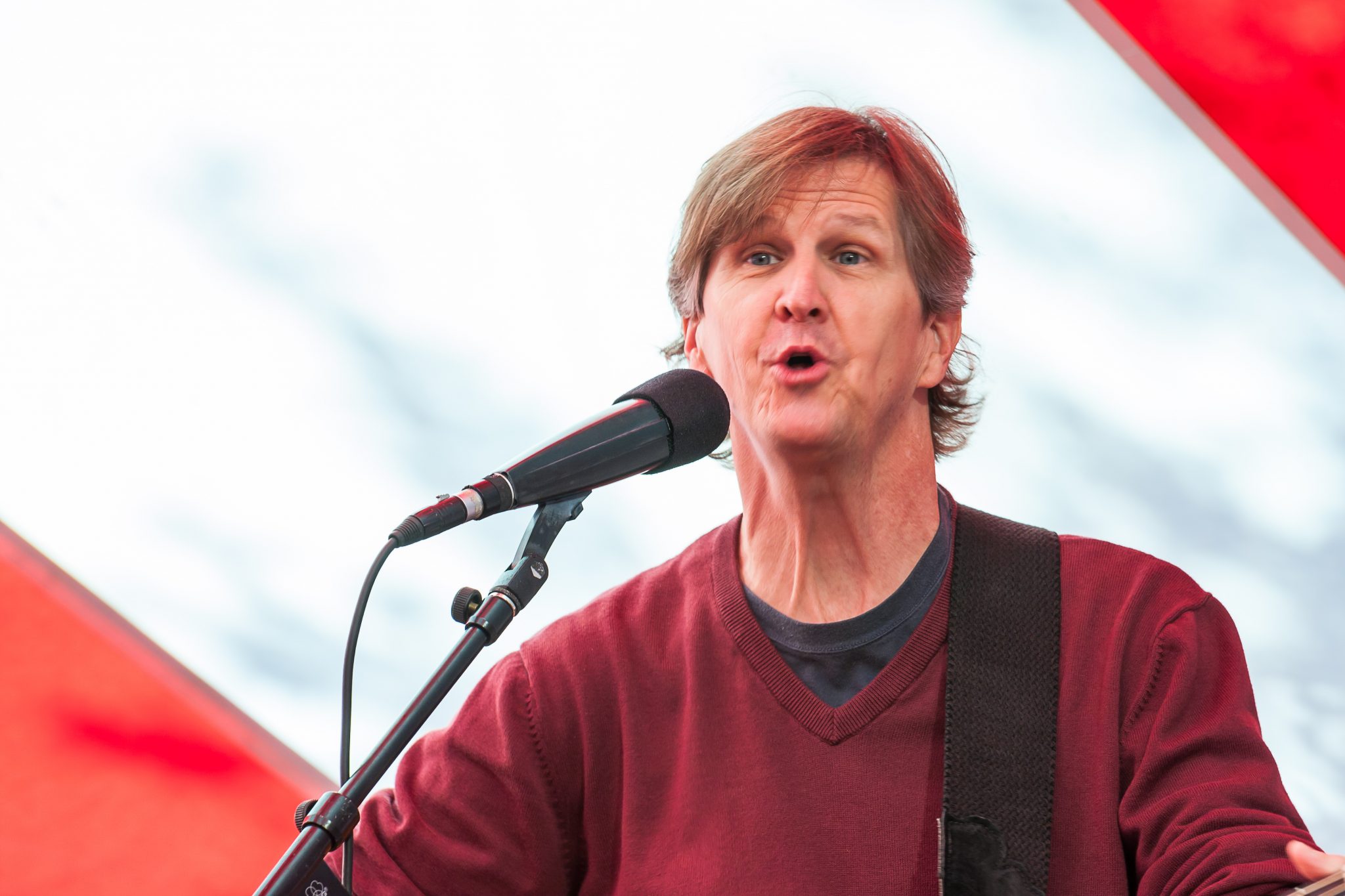 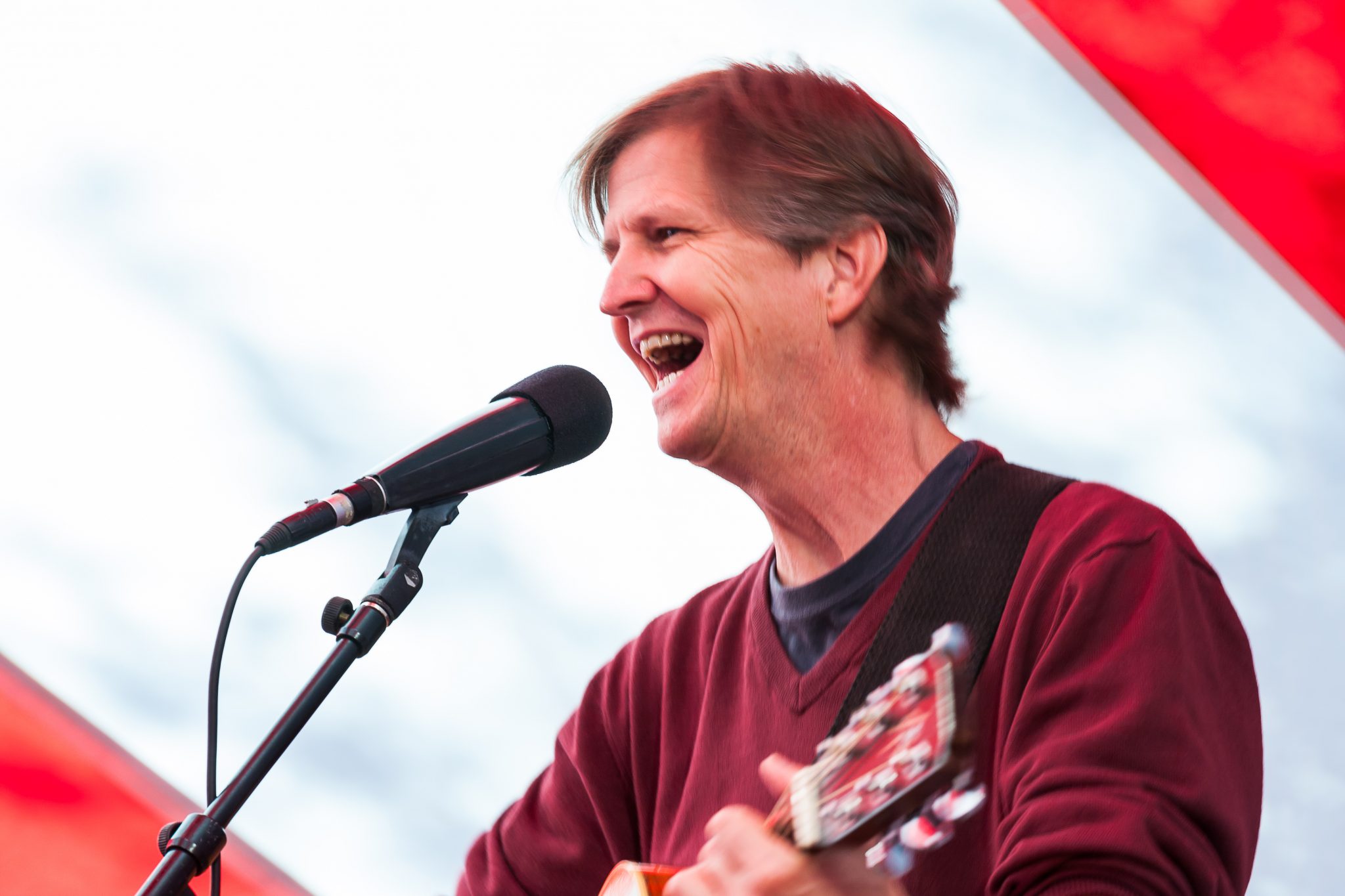 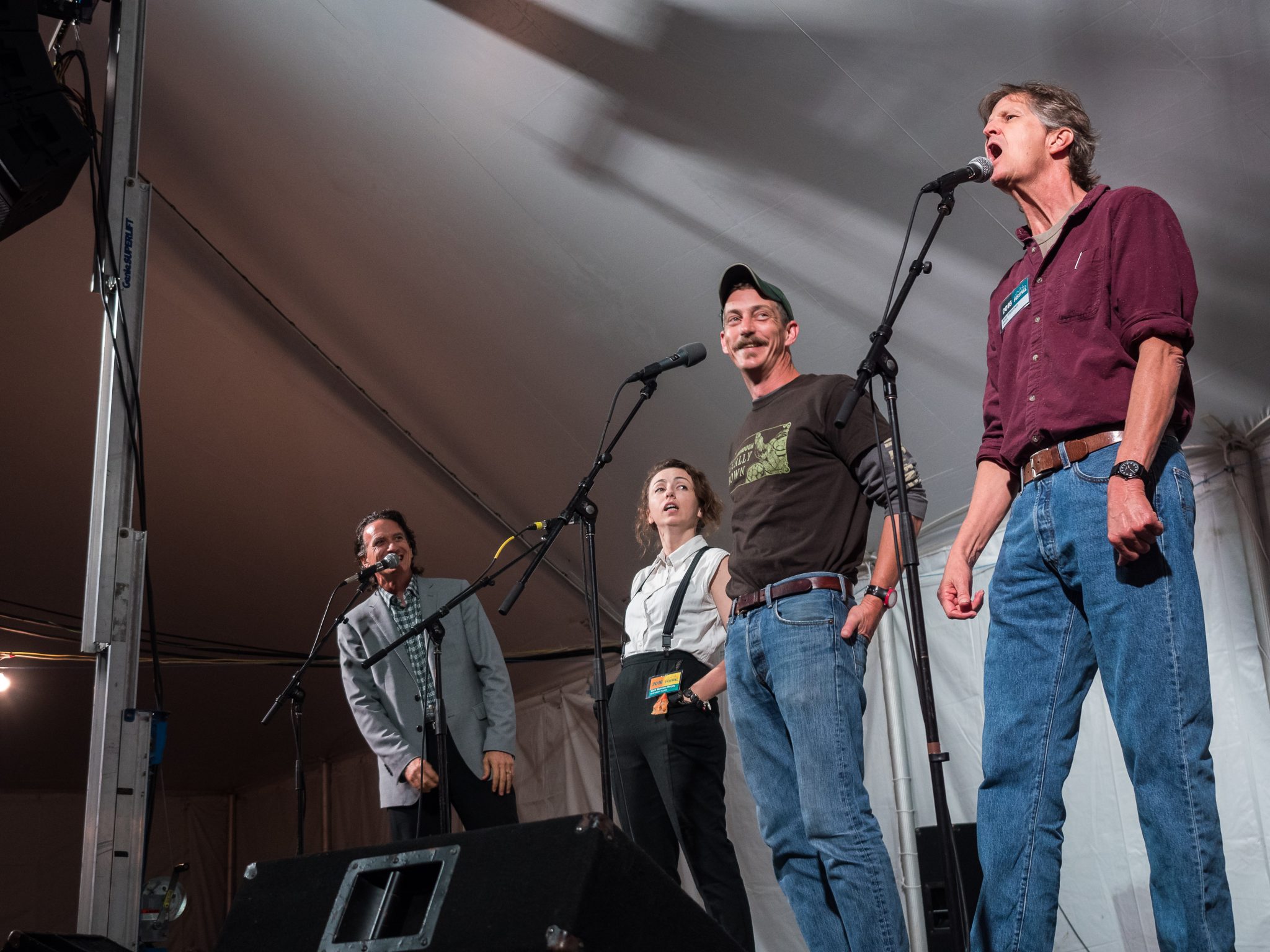 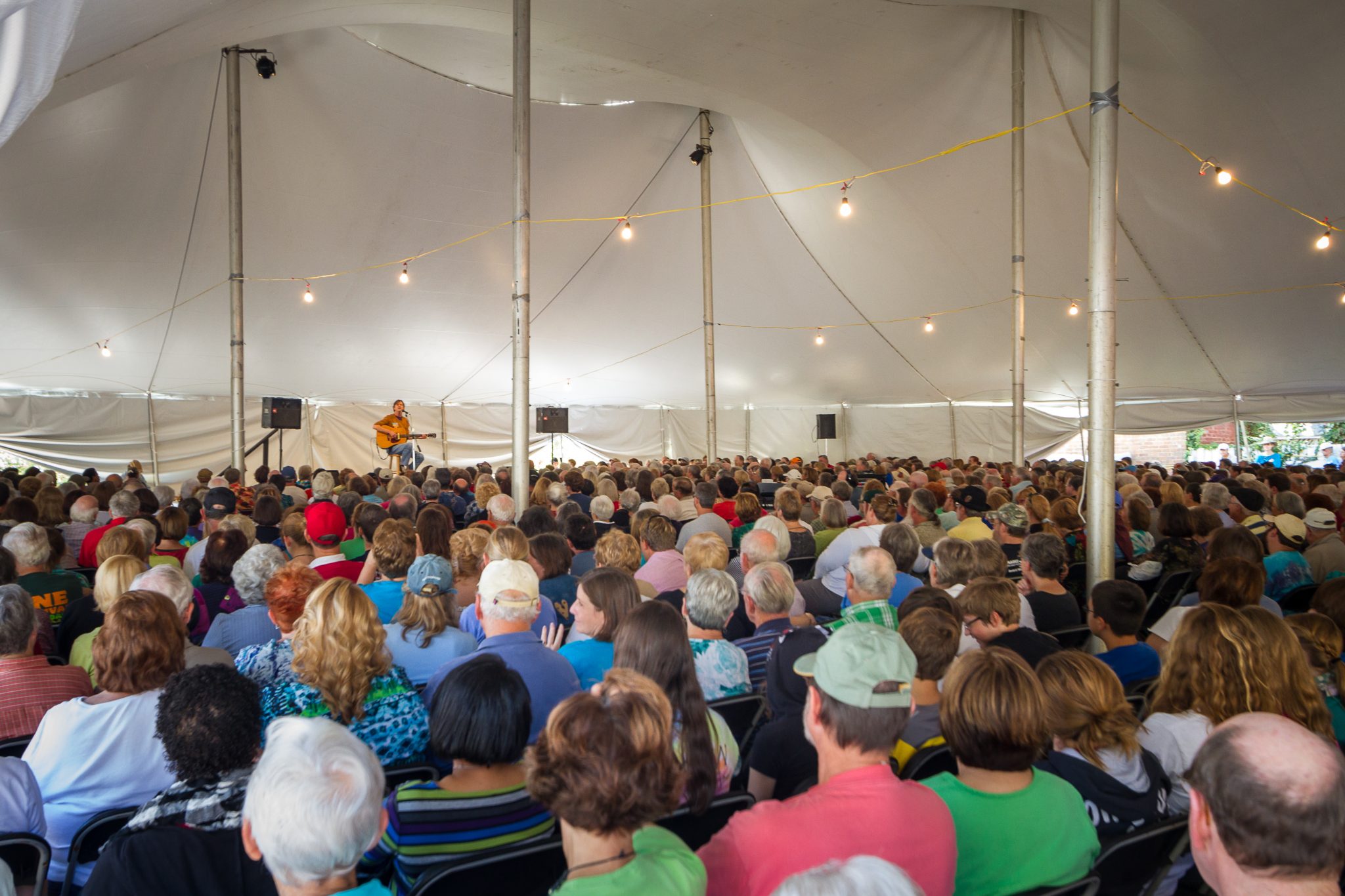 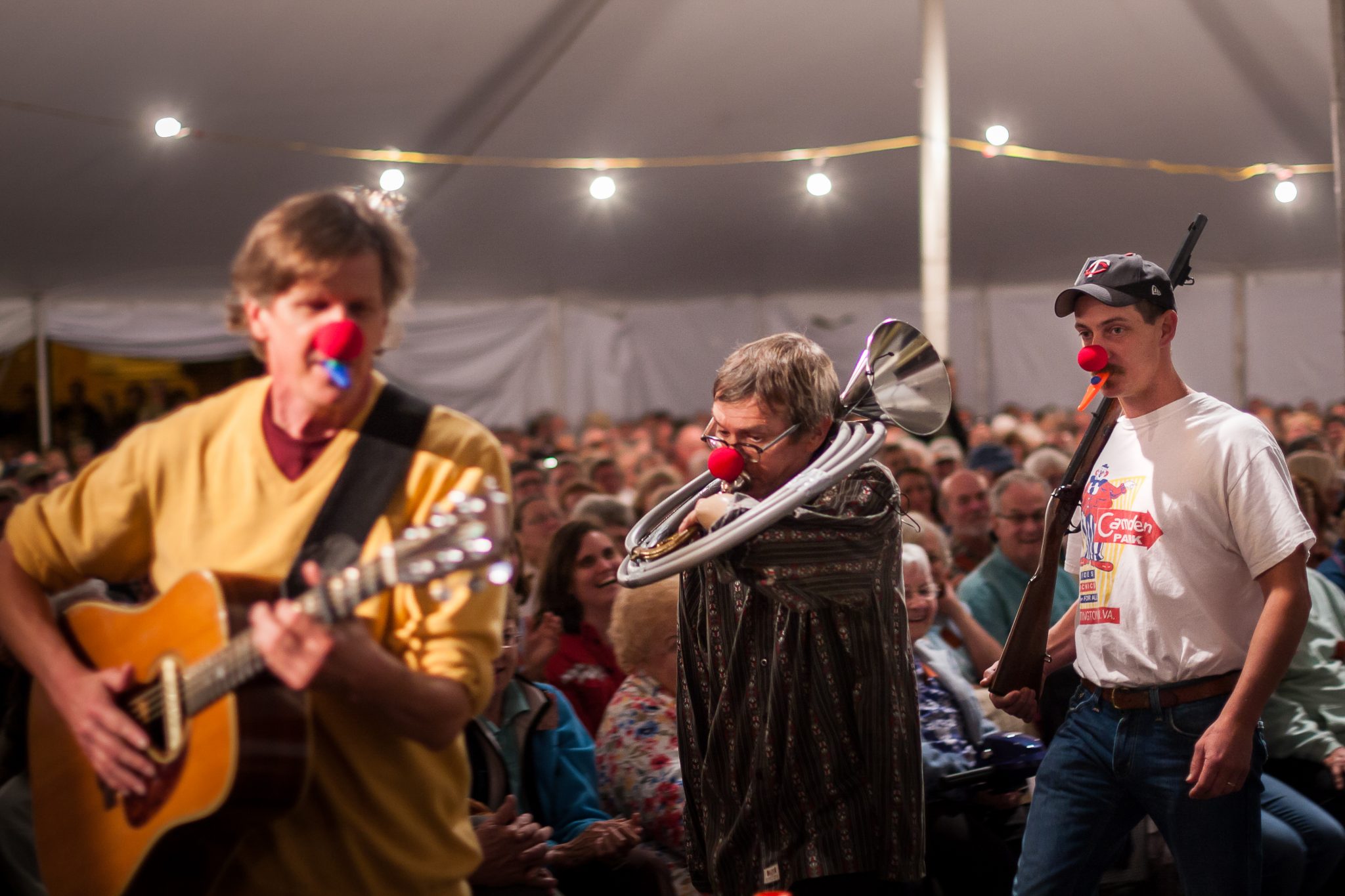